Steel Hammer for three female singers, clarinet, cello, bass, electric guitar, piano and percussion is one of the best-known works by Julia Wolfe and a monolithic rendition of an American folk ballad. John Henry was a hulking 19th-century miner who, wielding a steel hammer, decided to test his strength against the new steam drill. Wolfe’s piece alludes to different variations of the stories while culling impulses from Appalachian folk music and the Norwegian Mediæval Trio’s own tradition. Legend has it that the miner wins the contest with the cumbersome machine but dies of a heart attack. Wolfe operates inventively at many levels without endangering the story’s symbolic significance to the history of the USA’s black population. 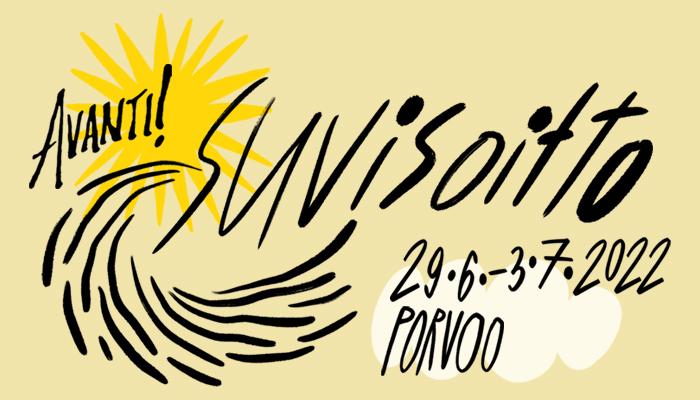